There were so many great entrants – over 20 beautiful and thought provoking songs….and there can only be one winner (well three in fact….)

Patrick Gambles:   All Along The Day 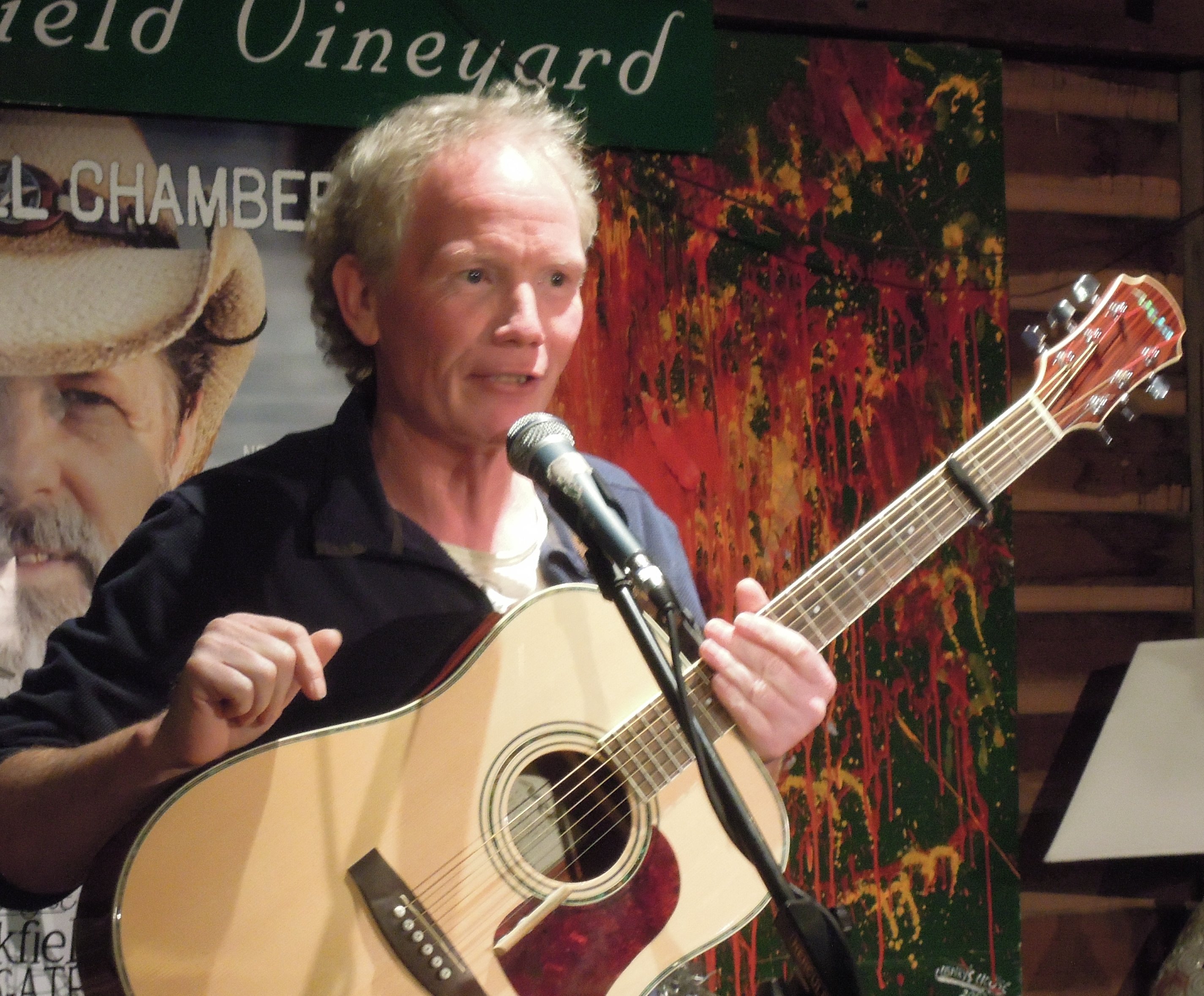 Under 19 song or instrumental Award $150

Mike Silverwood, whose is commemoriated in the name of the major award, was a folky from northern Tasmania who worked a lot with youth in the criminal justice section.

He was also the piano accordion player with the top northern band Rough Bark, who played for dances, concerts, benefits and rallies. They were fantastic.
He wrote quirky songs and tunes, had a great sense of humour. At a session with the Chieftains in Launceston Matt Molloy famously asked who the chap was with the epileptic caterpillar, which adequately describes Mike’s individual accordion playing.

These awards are made to encourage creative music writing in Tasmania.

Judging criteria was that the song or tune fit comfortably into the “folk genre”.  Generally this means acoustic pieces – but special consideration was be given to whether or not the song fits into the “tradition of folk song” be that Celtic, Balkan, Anglo, American or good old Australian styles.